Free Software, Adorama Deals, and ISO Explained It’s been a while since I’ve posted and a lot has been going on in the world of photography without me — including free Nik software, tons of Adorama deals from Nikon, and Tony Northrup explains ISO better than I ever would! Last week, Google announced they were […] 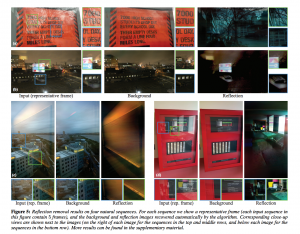 If you’ve ever had to take a shot from an airplane window, a dirty skyscraper or a fence at the zoo to get a shot, you often end up with unwanted backgrounds and artifacts that make it an unusable shot. MIT and Google have fixed this problem by creating an advanced algorithm that erases unwanted, […]