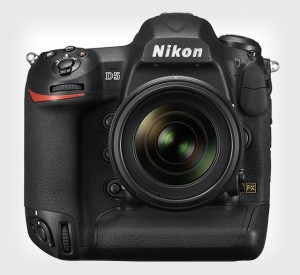 We reported a few weeks ago that Nikon planned on replacing their D4 camera, but without any further information. Luckily it’s CES 2016 and according to The Verge’s liveblog who’s at Nikon’s press event, has announced their brand new flagship pro camera, the Nikon D5, D500, and The KeyMission 360 action camera. According to The […]

The Canon and Nikon camera brands seem to be in the news a little bit this week. Nikon announced that their much anticipated D5 Pro DSLR was in development. I’m sure that D5 will be amazing, but it felt like an attempt to say “hey, we’re still here guys. We’re still relevant.” Nikon’s press release […]