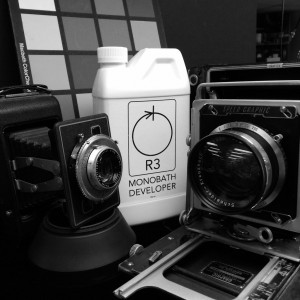 If you have ever developed your own black and white images the multiple chemical baths and agitation needed can be a difficult process to master. Although many film photographers have years of darkroom black and white development experience, many of those who have grown up in the digital age may be put off by the […] 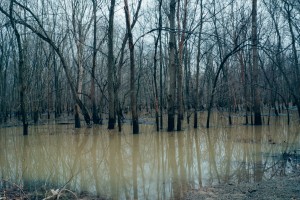 With the announcement of Adobe Lightroom 6 yesterday, VSCO Film announced a free starter pack called VSCO FILM® 00, a collection of film emulation presets that processes your RAW photos (JPEGs too, but with a few more steps included) into classic film types, including Kodak Gold 100 and Kodak Tri-X. The presets work remarkably well […]