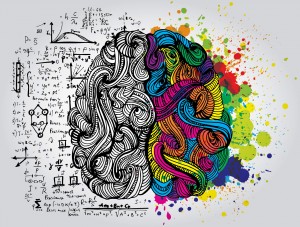 What is philosophy? What is art? Are they mutually exclusive or independent of each other? Is there a philosophy of photography? I don’t think any photographer would say their style and creative process is similar to someone else’s, but well-respected photographers have a purpose and philosophy behind their work. Many philosophers like Kant and Plato […] 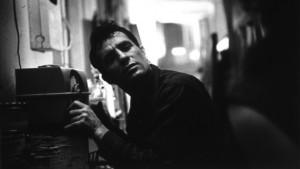 Jack Kerouac wrote the BELIEF & TECHNIQUE FOR MODERN PROSE, a 30-rule blueprint for writing that is more than a check list on how to approach writing — it’s a meditation and philosophy for an artist or creative. Rumor has it that these rules were nailed to the wall in Allen Ginsberg’s hotel room in […] 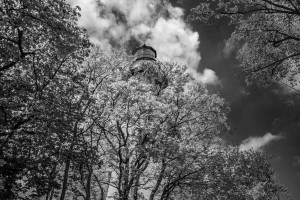 I wasn’t able to see the potential of my photographs for the longest time. I felt like I was forcing myself to shoot just for the sake of shooting. I could write about photography, but my images seemed pedestrian without any soul or life to them. There were many times in the last decade where […] 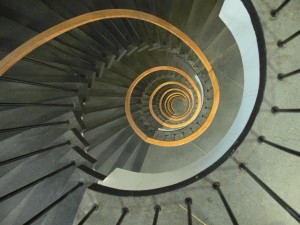 The Moment of Capture Defined, or the experience a photographer has when they find the perfect moment to press the shutter has always intrigued me. I wanted explore the context of art in modern society, and to help determine the emotional connection we have with it. I wanted to know more about the role artistic […] 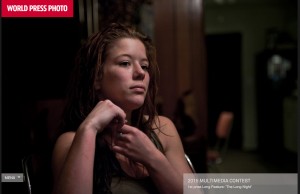 World Press Photo is having a rough time since their February announcement that over 20% of its contestants were disqualified for breaking contest rules. And to make matters worse, there was also the disqualification of Giovanni Troilo’s “La Ville Noir”—The Dark Heart of Europe, which depicts Charleroi, Belgium as seedy, sex-craved underbelly city of Europe. […] 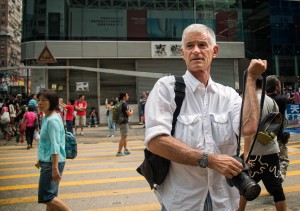 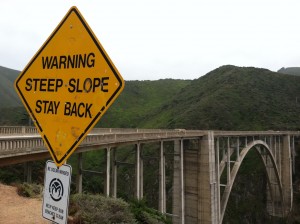 By Adam Crawford Photography, like writing, is a constant practice where one becomes better through repetition. What the photographer tries to see is more than just a casual snapshot taken on vacation. The photographer is one that mulls over ideas, has visions of symmetry in their mind before they shoot, and are compelled to tell […]