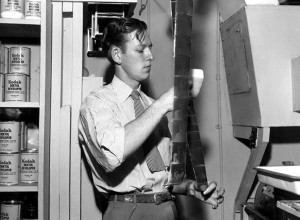 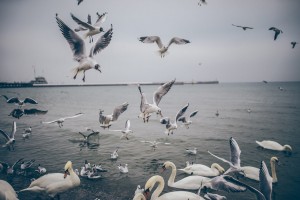 Curating What Makes a Great Photograph There are many ways to look at what makes a great photograph. Trying to be objective from such a subjective medium like photography is not as hard as it seems. A great photograph is an expression and representation of the artists’ conscientious approach to capturing an alluring, extraordinary, and […] 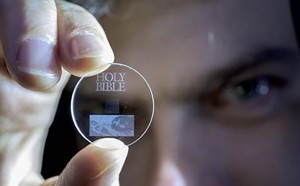 I often wonder about the life of photographs when file formats and containers change, computers degenerate and fail over time, external hard drives crash, and memory cards fail — it makes me want to discover the best way to store photos so they’re safe for the future. Digital photographs to me seem like vaporware that […] 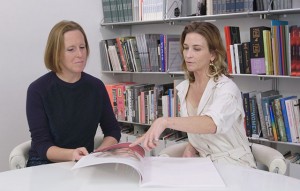 Finding meaning in your own photography is something I’ve prattled on about for the past year, and now there’s a MoMA free (Museum of Modern Art) online course called “Seeing Through Photographs” on Coursera that continues with this motif. If you are interested in finding out more on my thoughts on how to photography with […] 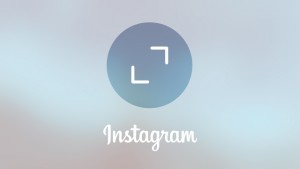 Instagram, the wildly popular photo-sharing app, recently added a new feature that lets you switch between your multiple Instagram accounts. The new feature will work great for photographers that need to run multiple photography pages without having to sign in and out of different accounts. But hey, it’s even great for people who want to […] 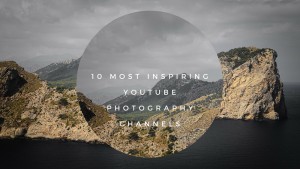 Sometimes when looking for inspiration, I search YouTube to find great photography channels. There are literally thousands of videos on YouTube dedicated to photography, such as how-to’s and tutorials on Photoshop to exposure basics, and tons of other tips, but among them are some hidden gems made by really talented photographers. These content creators continually […] 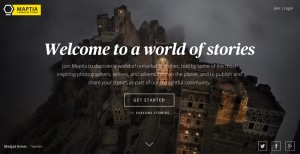 Maptia is a new startup that is similar to Medium.com, in that it is a platform where photographers and adventure writers can self-publish their photography and adventures with exciting to read articles. The Maptia website is beautifully made and is a place goal that allows photographers and writers to publish thoughtful and inspiring stories about […] 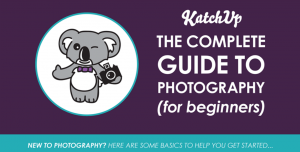 Check out The Beginners Guide to Photography, one of the best, and most informative infographics I’ve seen! 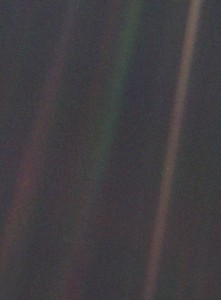 One of the greatest images ever taken wasn’t captured by a photographer physically, but rather a spacecraft — Voyager 1. On February 14, 1990, at a distance of about 3.7 billion miles from Earth, Voyager 1 captured the Pale Blue Dot, an image of Earth less than a pixel in size from outside our solar […] 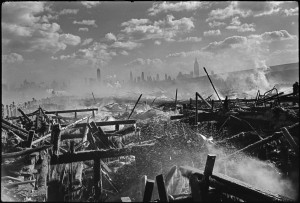 Some people wonder what some of the unwritten photographic rules are, and ultimately what makes a great photograph. Those who do not practice photography, haven’t been trained in the medium, and don’t know the history of photography often have questions as to why a photograph is famous, or often assume that by using the rule […]